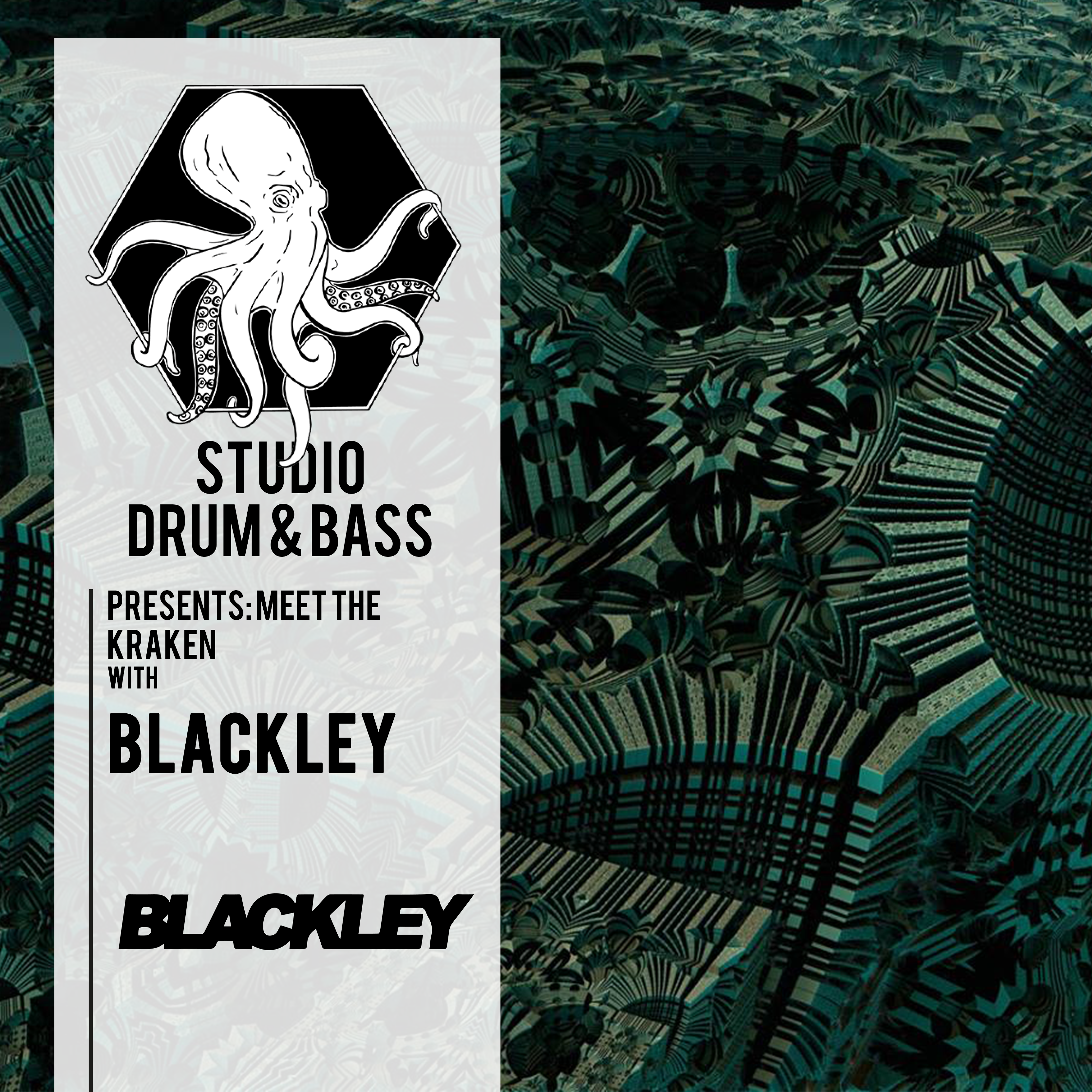 Last year, during an amazing Warriorz event in Paris, we met Blackley, one of the most talented Dj of the scene!

Choosing every song carefully while mixing them in at the speed of light, Blackley is one hell of a man. He is one of these DJ’s that blew up thanks to his impressive mixing skills. He has nothing to envy from the legend Andy C or the Brasilian Don DJ Marky. Firing tracks using his 6 deck mixer, his DJ sets are delightful theatrical acts!

Blackley also heads the popular project CR8DNB, releasing some of the most promising Jump Up heads like Klay, Lemmy Dubz or even Jack the Ripper.

Learn more about Blackley by watching this episode of Meet the Kraken!

Don’t hesitate to watch other episodes, featuring artists like T>I or Simula!